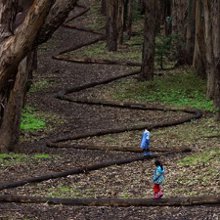 « California Golf Courses
Write A Review Add To Favorites
Are you the course manager or owner? Click HERE to claim your listing
About Us General Info Gallery (1) Scorecards (1) News & Events Reviews (2)