« Forums « Rules of the Game

Common Rules of the Golf

Pankaj
The numbered Rules each define a relatively large part of the game; more specific instructions are given as "sub-rules". The following is a simplified version of the 2012 USGARules of Golf (published jointly by the USGA and R&A as of 2012 with spelling and logo differences): Further rules (29–34) describe alternate forms of play and the administration of courses and competitions by a local "committee".
Flag As Inappropriate 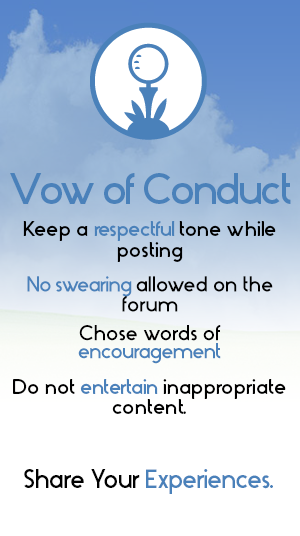